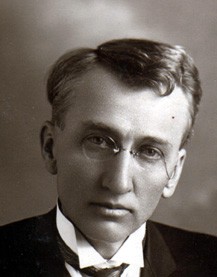 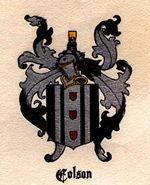 In November 1891 when Lemuel was 22, he first married Willie Kennedy, daughter of William Hardwick Kennedy & Lenora Metzger, born on April 12, 1867 in Worthington, Florida. They had the following children: 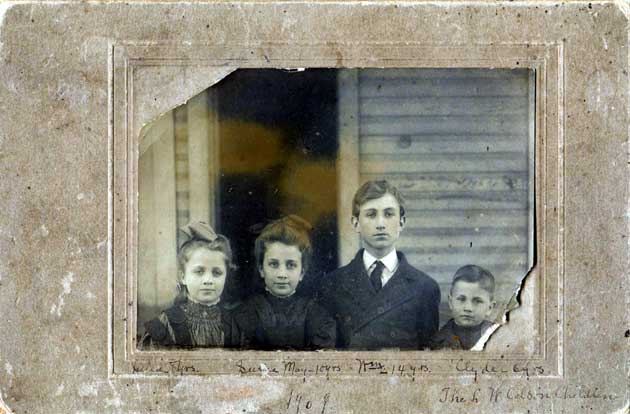 On February 22, 1906 when Lemuel was 36, he second married Paula Vida Williford. They had the following children:

Twice he was offered the presidency of Andrew College and once a professorship in Wesleyan College; these he declined to continue in the ministry to which he had a heavenly call and in which he found increasing happiness.

Brother Colson joined the South Georgia Conference in 1896 and served faithfully and effectively here until 1921; in this year he transferred to West Asheville Methodist Church (now Trinity Methodist Church) where he was for four years. In 1925 he was assigned to the Protestant Chaplaincy at Oteen Veterans Administration Hospital. He wrought most effectively in this work until 1945 on which date he retired from the active ministry.

Eighty-three years of age, more than fifty years in schoolroom and pulpit; forty-six years in the pulpit and pastorate and district superintendency; years of successful progressive ministry. Prophet of God, Priest of the Church; Pastor of the People, Servant and Friend of Everyone—that was “Lem” Colson.

His home life was sadly broken by painful providence but very happy when intact. He married three excellent young women who richly blessed his life, and each one in her own way was a definite factor in the fine success he achieved in public service across the eventful years…Miss Willie Kennedy, Worthington Springs, Florida; Miss Paula Vida Williford, Parrott, Georgia; Miss Irene Hall, Asheville, North Carolina.

Brother Colson served efficiently in the school-room and the pulpit, he was faithful as a pastor and successful as an administrator, in every task he was industrious and progressive. Men followed his leadership because they honoured his wisdom and understanding. Men loved him because they found in him the mind and spirit of the Christ. He was man's faithful brother and God's good man.